Watch Naomi as she demonstrates how to set up a stick insect enclosure using natural resources from the world around us, to create a ‘home from home.’ Using soil, leaf litter, branches and brambles, the enclosure will meet all the species-specific requirements whilst also looking like a piece of nature has made its way into your home 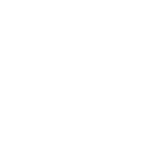 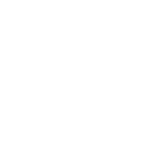 More about this maker

My name is Naomi and I’m the creator of Animal Teach, an educational workshop company that brings lessons to life with real, exciting animals.

Working previously as a Zookeeper and Practical Lecturer in Animal Studies and with multiple qualifications such as BTEC National Diploma in Animal Management, BSc(Hons) Zoology and PGCE, I am able to combine my passions of animal keeping and teaching.

I’ve worked with the smallest to the tallest animals, but nothing excites me more than teaching people of all ages about them!

After becoming a mum to my two beautiful children I realised more than ever that life is short and to make the most of every single day.

I wanted to be a mum that was there to pick up the children every day at the school gates, but not lose sight of Naomi. Because of this Animal Teach was found. With the support of my husband (providing lots of hot chocolate and doing late night feeds), the business has been set up from scratch by ourselves. Animal Teach focuses on exotic species such as snakes, lizards and invertebrates as I love that the sometimes, mostly misunderstood animals are so fascinating! 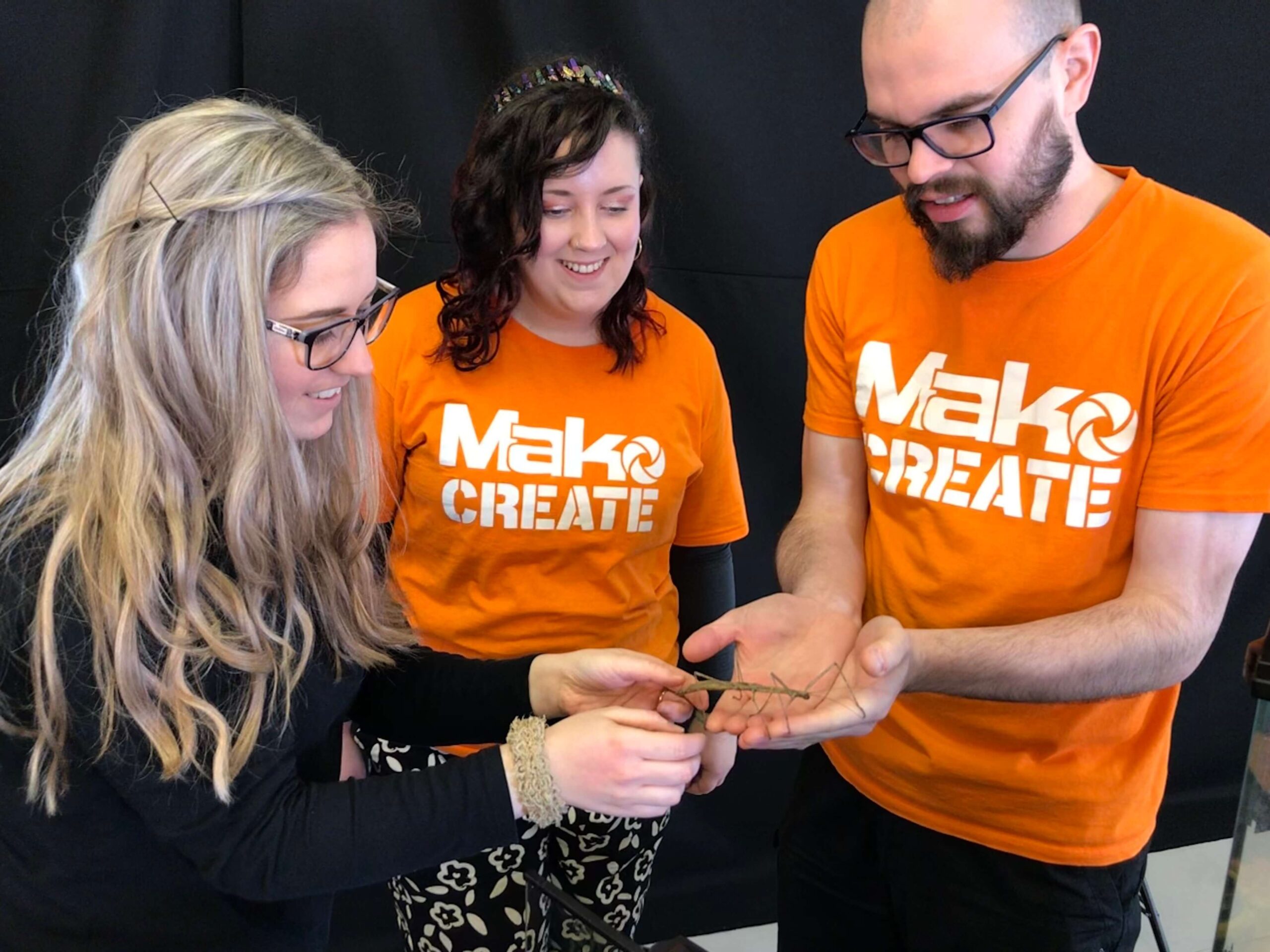